If you purchased WWE securities and would like to join the prospective action, please click “Join This Class Action.” 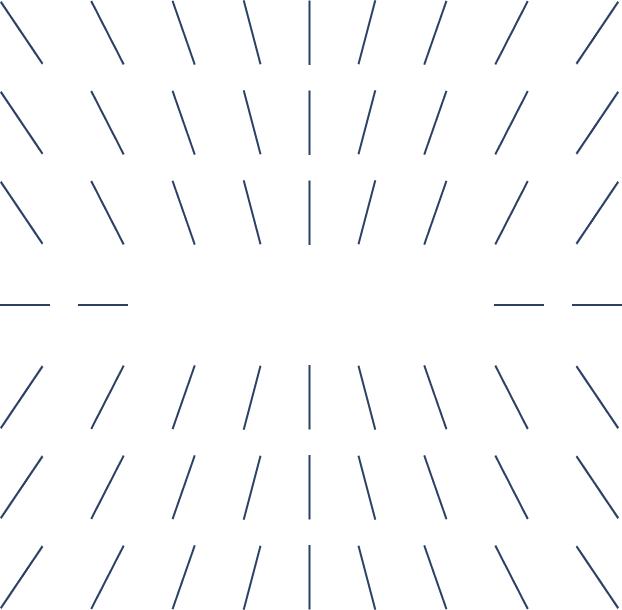 Join This Class Action
If you purchased WWE securities you may be entitled to compensation without payment of any out of pocket fees or costs through a contingency fee arrangement.

Details of the case:

On June 15, 2022, The Wall Street Journal published an article entitled “WWE Board Probes Secret $3 Million Hush Pact by CEO Vince McMahon, Sources Say” which revealed that “[t]he board of World Wrestling Entertainment Inc. [] is investigating a secret $3 million settlement that longtime chief executive Vince McMahon agreed to pay to a departing employee with whom he allegedly had an affair, according to documents and people familiar with the board inquiry.” The article further revealed, among other things, that “[t]he board’s investigation, which began in April, has unearthed other, older nondisclosure agreements involving claims by former female WWE employees of misconduct by Mr. McMahon and one of his top executives, John Laurinaitis, the head of talent relations at WWE, the people said.” On this news, WWE’s stock price fell $2.31 per share, or 3.4%, to close at $64.87 per share on June 16, 2022, the next full trading day.

On June 17, 2022, before trading hours, WWE issued a press release entitled “WWE® & Board of Directors Joint Release” which announced that “a Special Committee of the Board is conducting an investigation into alleged misconduct by its Chairman and CEO Vincent McMahon and John Laurinaitis, head of talent relations, and that, effective immediately, McMahon has voluntarily stepped back from his responsibilities as CEO and Chairman of the Board until the conclusion of the investigation.” On this news, WWE’s stock fell $2.36 per share, or 3.6%, to close at $62.51 per share on June 17, 2022.

On July 22, 2022, Vince McMahon announced his retirement from WWE.

On July 25, 2022, WWE filed with the SEC a current report on Form 8-K which announced that “[t]he Company has made a preliminary determination that certain payments that Vince McMahon agreed to make during the period from 2006 through 2022 (including amounts paid and payable in the future), and that were not recorded in the WWE consolidated financial statements, should have been recorded as expenses in the quarters in which those agreements were made (the “Unrecorded Expenses”)[,]” which “[a]s of the date hereof, the Company has identified Unrecorded Expenses totaling approximately $14.6 million.” The report further announced that “the Company currently anticipates that it will revise its previously issued financial statements to record the Unrecorded Expenses in the applicable periods for the years ended December 31, 2019, 2020 and 2021, as well as the first quarter of 2022[.]” Finally the report also announced that “[t]he Company has also received, and may receive in the future, regulatory, investigative and enforcement inquiries, subpoenas or demands arising from, related to, or in connection with these matters.”

The Rosen Law Firm has been ranked among the top 4 law firms each year since 2013 for the number of successful securities class actions on behalf of investors. In 2019 alone, our firm recovered $438 million for investors.

Investors should carefully identify and select experienced counsel with a track record of success leading securities class actions. Often other firms issue press releases about class actions yet do not have comparable experience or resources.

The Rosen Law Firm represents investors throughout the globe. Our mission is to prosecute securities fraud class actions and protect shareholders’ rights. 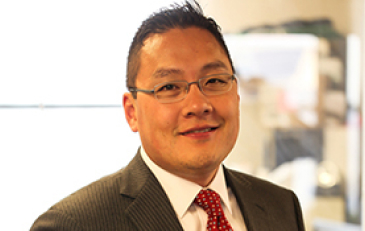