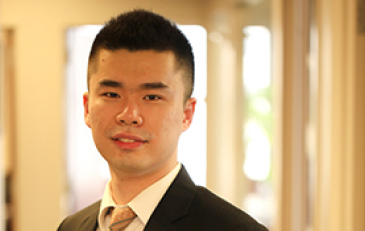 United States District Court for the District of Colorado

United States Court of Appeals for the Second Circuit

Since joining The Rosen Law Firm in 2012, he has handled dozens of securities class action lawsuits from inception to favorable resolution. His legal advocacy and professionalism have earned him the recognition of his peers, who have voted him to Super Lawyers' New York Metro Rising Star list each year since 2018.

Mr. Shi is proficient in several Chinese dialects, including Mandarin and the Fuzhou dialect.