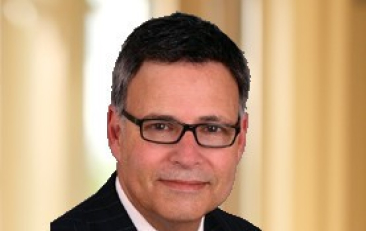 Jon has had a long and distinguished career in Pennsylvania politics, as well as in the roles of attorney, accountant and author. He served as Philadelphia city controller for four consecutive terms, each time earning reelection by a wide margin, and enacting financial reforms that have saved taxpayers upwards of $500 million. A lifelong resident of Northeast Philadelphia, Jon's tireless dedication to fiscal discipline reduced the city's tax burden and spurred economic development. Jon also pushed for important business tax incentives and expanded minority and small business lending, all of which have revitalized the city, helping it prosper and come back from the brink of bankruptcy in the early 1990's to become one of the most vibrant cities on the East Coast.

Jonathan's book, "Philadelphia: A New Urban Direction", is widely considered an essential guide for effective government and corporate governance and is required reading at many colleges and universities.

Jonathan was also an adjunct lecturer at the University of Pennsylvania Fels Institute of Government, and Drexel University's MBA Program.

In addition to being a Certified Public Account, Jonathan is a recipient of the National Association of Local Government Auditor's Knighton Award, the President's Council on Integrity and Efficiency Award for Excellence, multiple special project awards from the National Association of Local Government Auditors, and the "Controller of the Year" award, a peer recognition presented by the Pennsylvania City Controllers Association.

Jon is married to The Honorable Maria McLaughlin of the Pennsylvania Superior Court. Together they share six children and four grandchildren.